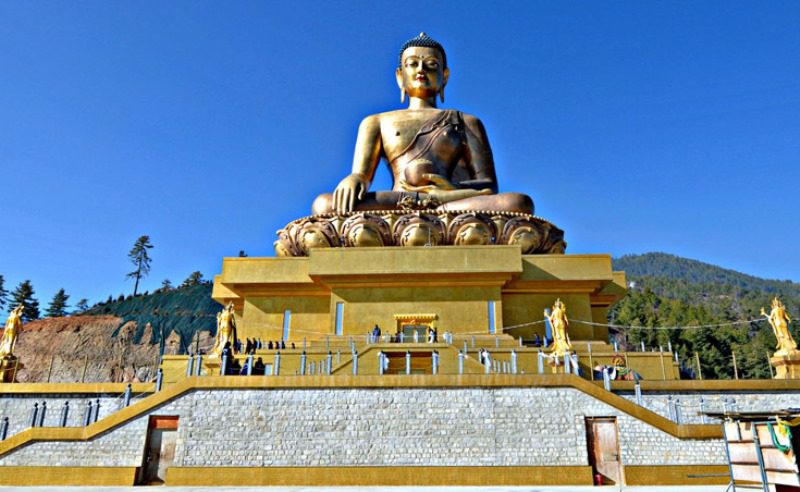 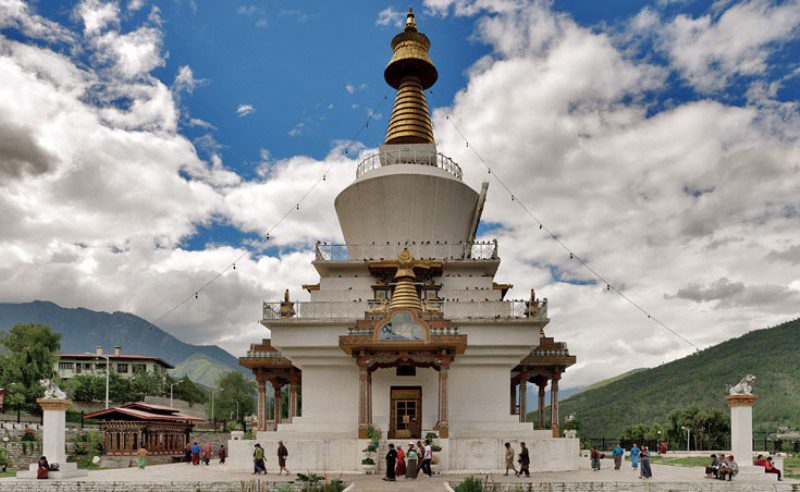 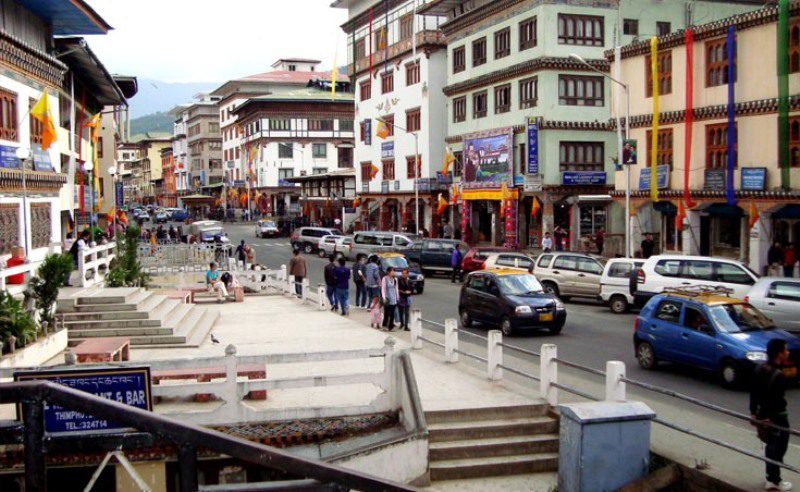 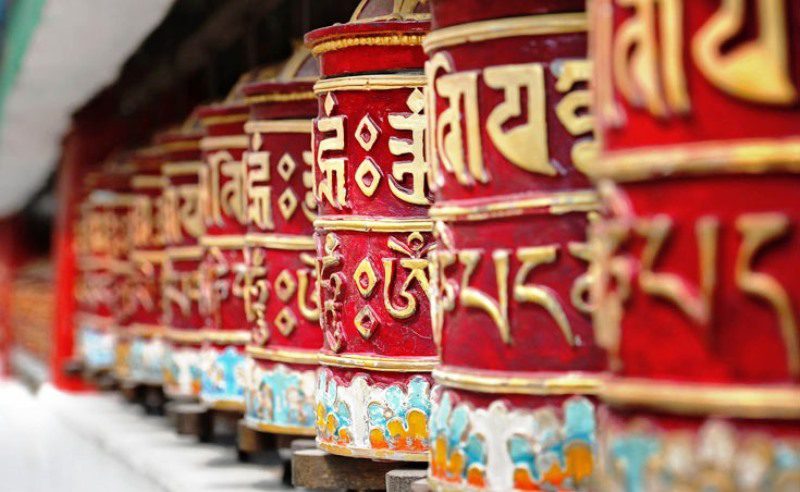 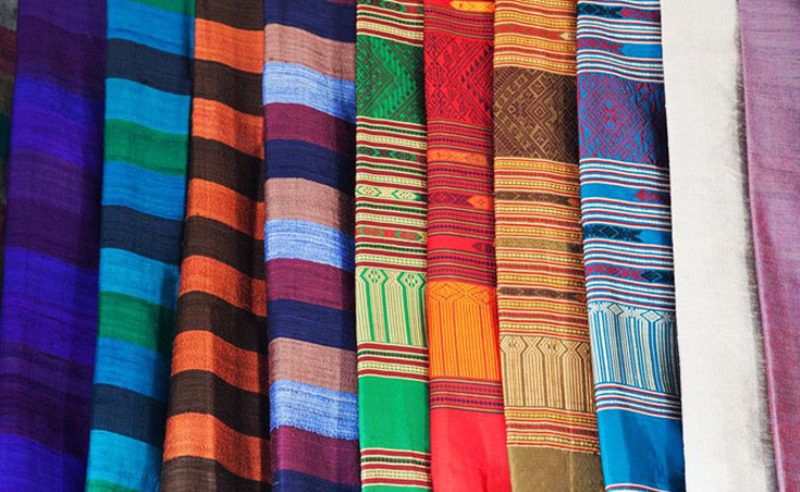 Trip Description:
Thimphu is the capital of Bhutan – a bustling town packed tightly between mountain slopes and a nestled against a river that runs right through the center of the valley. Thimpu was made the capital in 1961 by replacing the then capital since the ancient times Punakha. The city sprawls across the western slopes of the Wang Chuu River valley, with several government offices located around Tashichoe dzong. The Bhutan’s government occupies the 17th-century fortress-monastery on the northern edge of the city.

The Bhutan capital lies at an elevation of 2,320 meters and has a population of about 100,000 people, almost a one-sixth of the total population of the country. The city is not only the governance capital but also the religious capital of the Bhutanese Buddhism. Walking into the Thimphu Valley through lush pine, spruce forests of the sub-tropical environment gives one being at some part of Africa. The trails are sometimes muddy and steep with giant redwoods and the occasional pack-horse.

There is a mix of apartment blocks, small family homes, and family-owned stores. A lively weekend market near the river supplies meat, vegetables, and tourist items. Thimpu is the most westernized city in Bhutan in comparison to other parts of the country. The hustle and bustle of city life and you would see many riding their cars, where a car is a necessity which is still a comfort or luxury in other parts of Bhutan. Out of a total of about 28,000 vehicles registered in Bhutan, about 17,000 are registered in Thimphu alone. All the roads go out of the valley are single lane and extremely winding roads.

A new scheme has been introduced called Thimpu Structure Plan modernizing the town according to the modern standards. By regulation, all buildings are required to be designed in traditional style with Buddhist paintings and motifs. The Key landmarks of Thimpu include the Tashichho Dzong, the spire of the National Memorial Chorten and the Taj Tashi Hotel.

Weather: The Weather in Thimpu is rather unpredictable with alternating between sunshine and rain.

Some of the Landmarks to be visited in Thimpu: